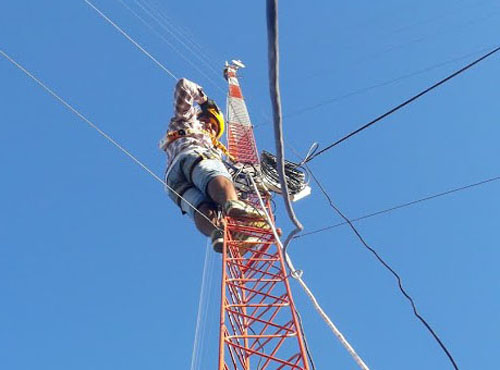 Throughout the country and essentially in the Argentine Northwest and Northeast regions, there are rural areas without provision of communication services. Isolation and lack of communication is the distinctive and fundamental feature of rural poverty, with enormous negative impacts on access to health, education, government services (paperwork, documents, etc.), productive and quality improvements of life in general.

Alimentaris set out to carry out a pilot project in San José del Boquerón (Santiago del Estero province) to design, test and implement a technological solution and operative model of connectivity for dispersed rural population of low resources that is technologically, culturally and economically sustainable and scalable.

Alimentaris hopes that the lessons learned and the outputs from these pilot tests carried out in Argentina may be eventually applied by other organizations and spread across the region and the world. 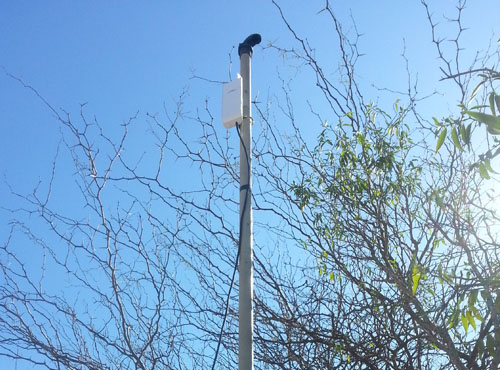 During the first two years of the project, it was possible to conduct an investigation on existing and implemented local and international connectivity solutions and at the same time to achieve the collaboration of the authorities and the local community of San José del Boquerón.

It was also possible to establish a connection in Boquerón and to identify and implement a better technological solution than the existing one (satellite internet) in both costs and benefits, pre-validated by the Department of Telecommunications Engineering of the Catholic University of Salta (UCASAL).

In December 2015 the first 54 users were connected, including families, businesses and the Municipal Commission, Hospital, Parish and Secondary School.

It is important to highlight that an innovative distribution model was developed and implemented, and that through a local operator, allows a greater effectiveness and sustainability cost of the service, as well as it solves the necessary energy component to carry out-of-network sites connections.

Following this experience, Alimentaris positioned itself as an actor with a relevant project at a local level and obtained the interest and attention of the Ministry of Education, the Ministry of Social Development, the Provincial Government of Santiago del Estero and regional organizations from Bolivia.

For 2016 it is proposed to achieve the Sustainability of the project at three levels:

It is desirable that the sustainability of the experience, together with the systematization and the processes documentation, will allow the replication by communities and organizations in other parts of the world.

Back to Rural Development Programs